The 20th euspen conference was planned to be held in Geneva and CERN, Switzerland, during 8-12 June 2020. In light with the COVID’19 pandemic, changes were made to the format of the conference. It was decided to deliver euspen 2020 conference as a “virtual online web-conference”, from 8-11 June 2020, to ensure the participants remain safely connected.


The euspen virtual conference complies with international VAT/IVA rules and as such UK Standard VAT of 20% will be applied to the following delegate registration invoices. You should read the following rules and select with Delegate Registration A or B dependant on which category you are in.

Select Registration Form A if any of the following applies:-

Select Registration Form B if any of the following applies:- 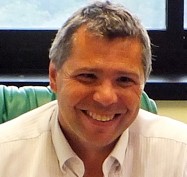 Advanced Robotics and AI in “Demanding” Industrial, and Manufacturing Environments

Early robots were commonly used for tasks that were often described as dull, dirty and dangerous: essentially jobs that were unpopular with humans. After more than 50 years of development, robots are now common in industrial production, and they are increasingly seen in the domestic, service and transportation sectors.  Indeed, the target applications in which robots may be used, now and in the future, is increasingly switching from the dull and repetitive, to the challenging and diverse. With these new operational demands, there is a need for new, increasingly sophisticated robots that combine advanced physical design and capabilities with enhanced cognitive capacities.

In this presentation we will consider the use of advanced robotic systems including “general purpose” robots such as humanoids, centaurs and quadrupeds, and also more specialized crawler and snake-like robots. The presentation will explore some of the key aspects of the hardware and software design and show how developments in these core technologies will move the use of robots from the dull and repetitive to the unexpected, unpredictable and challenging, where they can be effectively integrated into future designs for use in “demanding” environments and advanced manufacturing (Industry 4.0).

Darwin G. Caldwell, FREng, is Deputy Director of the Italian Institute of Technology (IIT), where he was also the founding Director of the Department of Advanced Robotics. The humanoid and quadrupedal robots: cCub, COMAN, WalkMan, HyQ, HyQ2Max, HyQ-Real and Centauro were all developed in his Department. Prior to this he had worked on the development of the iCub.  Caldwell is an Honorary Professor at the University of Manchester, the University of Sheffield, the University of Bangor, Kings College University of London, all in the U.K., and Tianjin University, and Shenzhen Academy of Aerospace Technology in China. His current research interests include humanoid and quadrupedal robotics, innovative actuators, force augmentation exoskeletons, dexterous manipulators, Telepresence and haptics, and medical, surgical and rehabilitation robotics. He is the author or co-author of over 500 academic papers, 20+ patents, and has received awards and nominations from over 40 international journals and conference. Prof. Caldwell has been a fellow of the Royal Academy of Engineering (UK National Academy) since 2015. 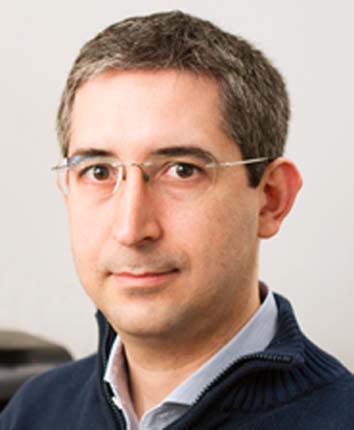 University of Padova, IT

Traceability in manufacturing metrology: do we still need artefacts?

Today, dimensional artefacts – ranging from measurement standards to calibrated workpieces – might look dusty in comparison to some of the most evident innovations in advanced manufacturing, including cyber-physical systems and Industry 4.0 concepts that seem light years away from material artefacts. However, dimensional artefacts continue to play a fundamental role to establish the traceability of measurements in production, which is an essential prerequisite to control manufacturing processes and assure the quality of products, as well as for the comparability of the properties of components in global manufacturing environments. In fact, metrological traceability becomes even more important in today’s manufacturing contexts, where reliable and accurate digital models of products, processes and production systems are needed. In this keynote, dimensional artefacts are discussed, encompassing their characteristics, design, availability, selection and role in supporting production by establishing metrological traceability.

Simone Carmignato is professor of Manufacturing Engineering at the University of Padova. His main research interests are in the area of precision engineering, with focus on manufacturing metrology. Research topics include: advanced coordinate metrology, industrial X-ray computed tomography, in-process measuring systems and precision additive manufacturing. He is author of patents and over 200 scientific publications in international journals, proceedings and books. He has been chairman, organiser and keynote speaker of several international conferences, and received national and international awards, including the ‘Taylor Medal’ from CIRP, the International Academy for Production Engineering 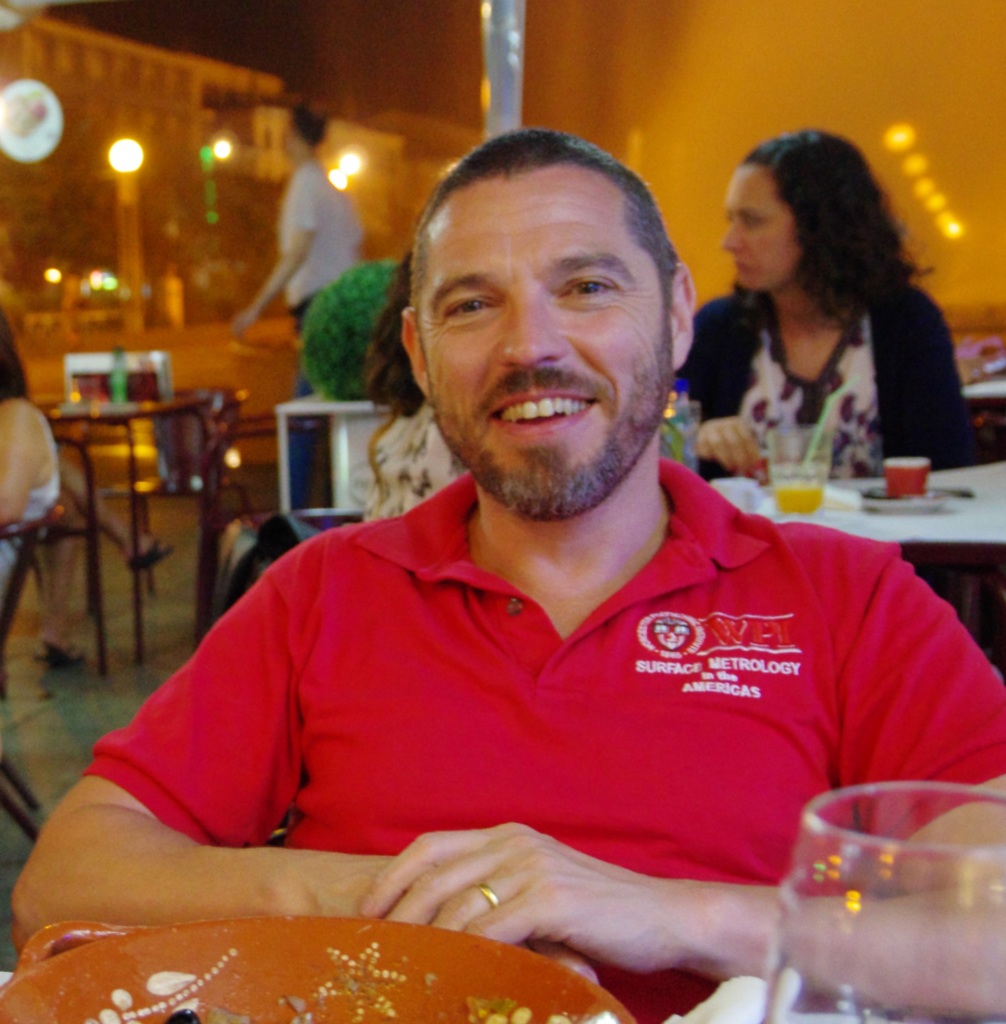 Why do we rarely see uncertainty statements with surface form and texture measurements?

We all understand the concept and need for measurement uncertainty. As educators, we often tell our students that a measurement is simply not complete without a quantitative statement about uncertainty. So, why do we rarely see uncertainty statements with surface topography (form and texture) measurements or specifications for engineering drawings? The only answer I have to this question is: “because it is a very tricky thing to do, especially if trying to follow international guidelines” (i.e. the GUM). In this keynote presentation I want to summarise the state of the art in uncertainty quantification for surface topography measurement, lay out some of the issues that make it a tricky problem and present some potential ways forward.