As a consequence, several research groups and industries are working on simulation of thermal effects, in order to finally compensate thermally induced errors, or new help to develop concepts to reduce thermally induced errors.
The intensive on-going work in this area led us to bring together a further internationally-coordinated meeting and are seeking papers in the following categories:

1. Measurement of thermal influences in production equipment, process and product

Fees and information about the Thermal Issues meeting. The published fees are inclusive of the networking dinner and company tours.

All speakers and presenters must register for the conference using the appropriate delegate fee.

Submit an abstract for Thermal Issues

We are delighted to bring together leading expertise globally to an open forum for
focused presentations and discussions on thermal issues.

Come and join your international peers and maintain a leading edge on technology, customers, partners and suppliers. Access the greatest minds in working within the field of thermal issues  research and development. Share knowledge and information and stimulate debates.

Abstracts are expected to describe original work, previously unpublished and should indicate new and significant advances and their importance. For this meeting the number of pages per abstract is flexible between half a page and up to four A4 pages long. You should use the links above to submit your abstract.

Following review of all abstracts authors will be notified of their presentation mode (poster/oral).  The final decision on acceptance of all papers is made by the Editor and Scientific Committee of the SIG meeting. 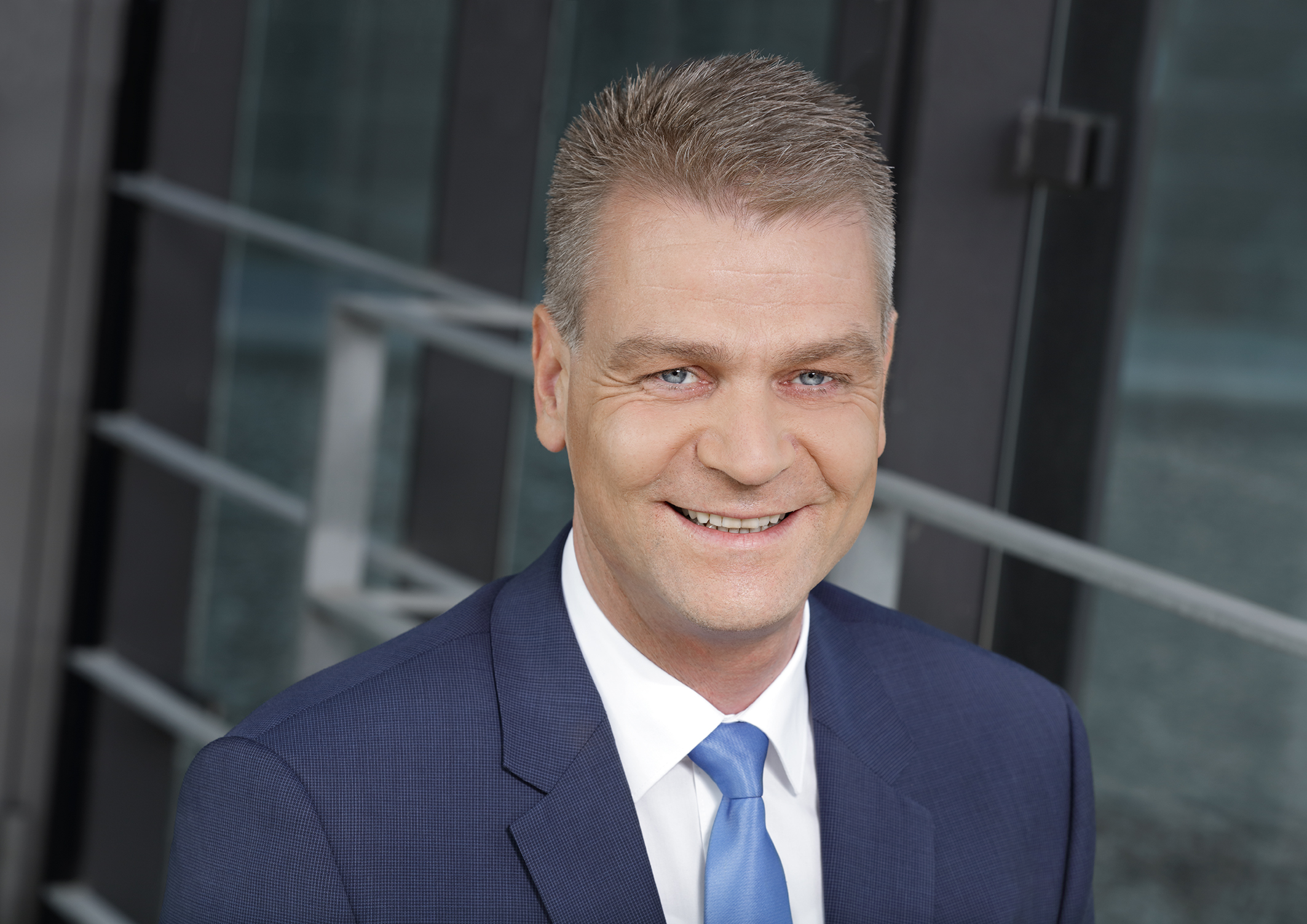 Thermo-Energetic Design of Machine Tools – A systematic approach to solve the conflict between power efficiency, accuracy and productivity

The challenge of research in the CRC/TR96 derives from the attempt to satisfy the conflicting goals of reducing energy consumption and increasing accuracy and productivity in machining. The solution approach pursued is based on measures that make it possible to guarantee process accuracy despite increasing power losses without additional energetic measures under thermal transient environmental conditions and under operating conditions characterised by individual and small series production. The scientists of the CRC/TR 96 are researching and developing effective correction and compensation solutions for the thermo-elastic machine behaviour during the course of the project, which will enable precision machining under the future conditions of energy-efficient production. In the 3rd funding phase, the CRC/TR 96 focuses on the application of the developed solutions on the entire machine under the conditions of real operation. This leads to new scientific challenges due to a multitude of uncertainties and parameter fluctuations. The models have to be further developed and new solutions for the control of variable operating conditions such as online identification have to be developed.

Professor Christian Brecher, born 25 August1969, was a research associate and senior engineer in the Machine Technology Department at the Laboratory for Machine Tools and Production Engineering (WZL) of the RWTH University in Aachen from 1995 till 2001 and earned his doctorate at the Faculty of Mechanical Engineering there.  Some three years into a career in the mechanical engineering industry, he was appointed University Professor of Mechanical Engineering at the RWTH University in Aachen and Member of the Board of Directors of the WZL and IPT (Fraunhofer Institute for Production Technology). His areas of specialist expertise include machine, transmission and control systems technology. In 2012 Professor Brecher additionally became a founding member along with Professor Hopmann of the Aachen Centre for Integrative Lightweight Engineering at the RWTH University in Aachen. From 2015 to 2017 Professor Brecher became the acting Head of Institute at the Fraunhofer Institute for Production Technology IPT and in January 2018 he accepted the permanent position of Head of Institute. 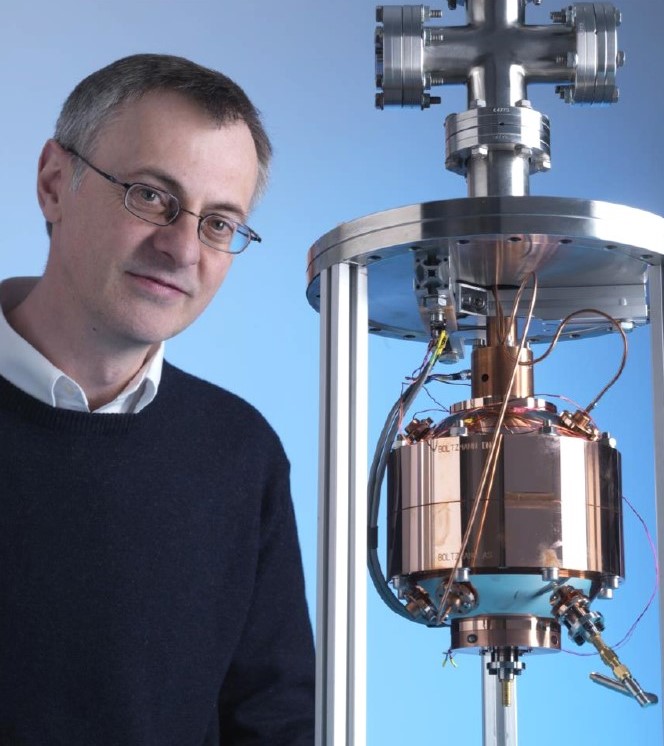 The implications of the kelvin redefinition

In November 2018 the General Conference of Weights and Measures (CGPM) made history by agreeing to redefine the international system of units (the SI) in terms of a defined set of fundamental constants. The kelvin from that time on was defined in terms of a fixed value of the Boltzmann constant. Starting from the previous definition of the kelvin, based on the triple point of water, this talk will explain how the kelvin was redefined including; the wording of the redefinition, the co-ordinated effort in determining low uncertainty values of the Boltzmann constant for the redefinition, and, the extensive preparations undertaken for introducing the mise en pratique for the definition of the kelvin (MeP-K-19) which will regulate the realisation and dissemination of the kelvin from the date of its redefinition. As the international thermometry community transitions to realisating and disseminating the redefined kelvin the short, medium and long term implications that the redefinition will have for the disciple of thermometry will be discussed.

Professor Graham Machin FREng, BSc (Hons), DPhil (Oxon), DSc, CPhys, CEng, FInstP, FInstMC GM is the science leader of the NPL Temperature and Humidity Group and an NPL Fellow. He has more than 30 years’ experience in thermometry research, published more than 220 technical papers and given numerous invited/keynote addresses. He is visiting Professor of Clinical Thermal Imaging (University of South Wales) and Distinguished Visiting Fellow (University of Valladolid, Spain). He represents the UK on the Consultative Committee of Thermometry (CCT) and IMEKO TC12, chairs the CCT working group for Noncontact thermometry and is an international invited expert on the CAS “very low temperature thermometry” project (2017-2022). He was President of the UK Institute of Measurement and Control (2018-2019), chair of the Euramet Technical Committee for Thermometry from (2014-2018) and served on the EPSRC Physical Sciences Strategic Advisory Team (2014-2017). GM was awarded the Institute of Measurement and Control (InstMC) Callendar medal in 2012 for “outstanding contributions to the art of temperature measurement”, Honorary Scientist of the Chinese Academy of Sciences (CAS) (2019) and elected Fellow of the Royal Academy of Engineering (2019). Current research interests are primary thermometry (acoustic, radiometric and especially all aspects of realising the redefined kelvin), radiation thermometry and thermal imaging, new thermocouples, sensor self-validation methods, reliable clinical thermometry (contact, non-contact and internal), reliable temperature (and other) measurements in hostile environments (especially aerospace and nuclear decommissioning).

He is project director of the “Realising the redefined kelvin” (Sep 2019) for EURAMET, a founder member of the “Body Temperature Initiative” which aims to improve clinical thermometry throughout the NHS and leads NPL’s metrology activity in nuclear decommissioning.